In October 2014, existing medical waste incinerators had to be compliant with the US EPA’s new Hospital, Medical, and Infectious Waste Incinerator (HMIWI) MACT standards. Nearly all of the systems that planned to continue incineratrion had to be upgraded with add-on controls to meet particulate (PM), lead (Pb), mercury (Hg), Cadmium (Cd), dioxins/furans (D/F), or a combination of the pollutants. Pb was the most common of those pollutants requiring additional capture. 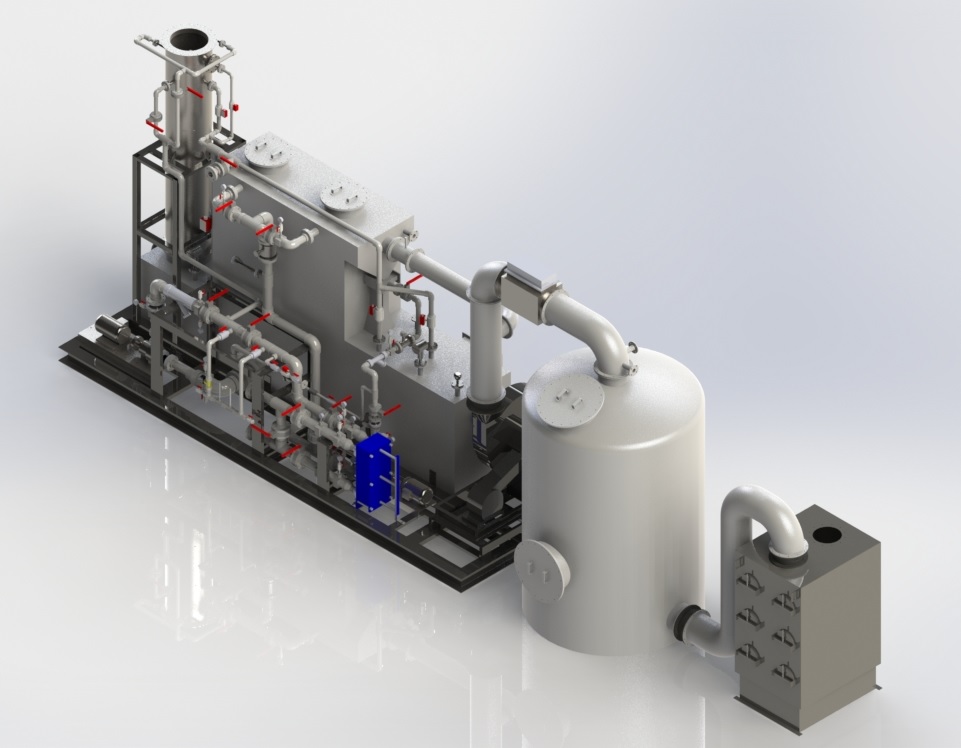 paper at the International Conference of Thermal Treatment 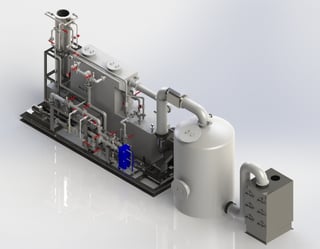 As shown, the current emission limit for an existing incinerator is just 3% of the limit for the 1997 standard. Add-on controls need to achieve 97% reduction in Pb for medical waste incinerators just meeting the previous limit. This is a significant reduction. 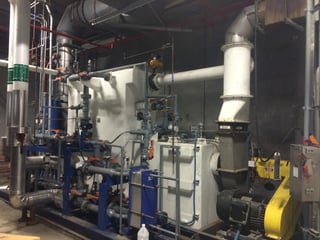 It is interesting that despite the ultra low emission standards required by the HMIWI MACT standard, there is still significant public resistance to new permitted systems. It’s clear the public doesn’t understand the impact of these rules and how far technology has come to enable environmentally friendly and safe operation of these systems. The role of these captive systems (treating waste from the facility where it is generated) may become more important in emergency response plans of state and local governments. This was evident during the recent Ebola episode where large amounts of waste needed to be treated and disposed. Some would claim that treating the waste at the facility where it is generated poses less public risk than transporting the waste on public roads and highways to a centralized hazardous waste facility. More work needs to be done to educate the public on the capability of these advanced emission control technologies.

For more information on this topic, please read our paper at the IT3 conference.

Envitech recently got noticed in a local news story by Michael Chen of Channel 10 News, “Local Company Helps Dispose of Ebola-tainted Waste”.  The story talks about the challenges of processing Ebola waste and how Envitech’s Medical Waste Incinerator Scrubber at the University of Texas Medical Branch (UTMB) was used to dispose of waste generated by an Ebola patient in Texas.

UTMB operates the only permitted medical waste incinerator in the state of Texas.  Since 1991 the facility has operated an incinerator which uses an Envitech wet scrubber system to clean the exhaust gases of harmful pollutants.  A new incinerator system was recently installed to meet the new EPA rules promulgated for the hospital, medical, and infectious waste incinerator (HMIWI) maximum achievable control technology (MACT) standard.  The impact of these rules is discussed in a previous blog post.

The outlet emission requirements of the new standards are a significant reduction from the previous 1997 standards.  The allowable outlet emissions for many of the metals, i.e. lead (Pd), Cadmium (Cd) are less than 1% of the previous emission limits. For example, the allowable concentrations for Pb,and Cd are measured in 10-7 and 10-8 gr/dscf, respectively.  These are some of the lowest HAPs emission limits for industrial sources in the United States. 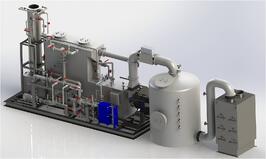 Below is a summary performance guarantee for the new scrubber system based on the new HMIWI standard:

Recent episodes of processing highly infectious waste from Ebola patients may re-ignite a policy debate on medical waste disposal. In the early 1990, many hospitals were going to a model of owning and operating a relatively small medical waste incinerator to process and destroy medical waste generated in-house. These systems typically have a capacity of 500 to 1,500 lb/hr. As air emission standards became stricter, many hospitals decided to shut down their incinerators and ship their waste to larger, centralized medical waste incinerators. These systems are much larger in capacity. For example, the largest medical waste incinerator facility is in Baltimore, MD with a permitted capacity of 150 ton/hr. The trade-off of a centralized waste incinerator is the risk and liability of transporting the waste on public roads and highways. The recent Ebola outbreaks bring to light that some of this waste can be highly infectious and pose a significantly greater risk to public health. It also came to light that a single Ebola patient generates a substantial amount of infectious waste. In this scenario, it may make more sense for facilities to have the capacity to destroy their own waste and avoid the risk of transporting it over great distances on public roads.

The advancement of scrubber technology and compliance with the new, more stringent EPA MACT standards, confirm the ability to operate medical waste incinerators with virtually no harmful emissions into the air.  In addition to the UTMB medical waste scrubber system, Envitech has upgraded several other medical waste incinerators for meeting the new standards.  Based on the extreme low emission limits, the results are truly groundbreaking and may encourage states and facilities to permit new systems.